Wicks was educated in New Zealand and went to secondary school at Scots College in Seatoun, Wellington, where in his final year he was Proxime accessit to the Dux. He completed his medical school training in 1991 through the University of Otago. He trained in General Surgery in New Zealand and obtained his FRACS in 2001. He undertook full time laboratory and clinical research on the topic of obesity, insulin resistance and type 2 diabetes and was conferred a PhD in Surgery through the University of Otago.

He was the first Upper GI Clinical Fellow at the Royal Marsden Cancer Hospital, London and gained extensive experience with surgery for oesophageal and stomach cancer, and further experience in pancreatic cancer. He was fortunate to be awarded the Paul McMaster Scholarship, a fellowship supported by the Australia and New Zealand Hepatopancreatobiliary Association (ANZHPBA) to work at the Liver and Liver Transplant Unit at Queen Elizabeth Hospital, Birmingham. This scholarship is contested throughout the Asia Pacific region, and Wicks was the first New Zealander to be awarded this scholarship and gained a wealth of experience in liver and pancreatic surgery and liver transplantation. He continues with both clinical and laboratory research and affiliated with the Gillies McIndoe Research Institue(GMRI) in Wellington.

He is active in teaching medical students at the Wellington School of Medicine where he is currently a Honorary Senior Lecturer in Surgery at the University of Otago. He currently works as a Specialist Upper GI and Hepatobiliary, Laparoscopic and General Surgeon working at Southern Cross Hospital, Wakefield Hospital and Wellington Hospital.

He is a member and currently on the Board of the Australia and New Zealand Hepatic, Pancreatic and Biliary Association (ANZHPBA)

I work from two easy to find locations for your convenience 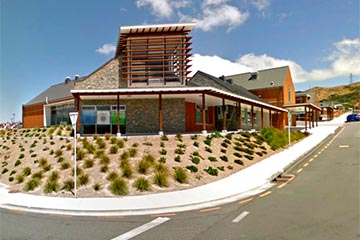 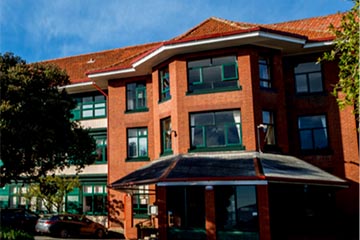